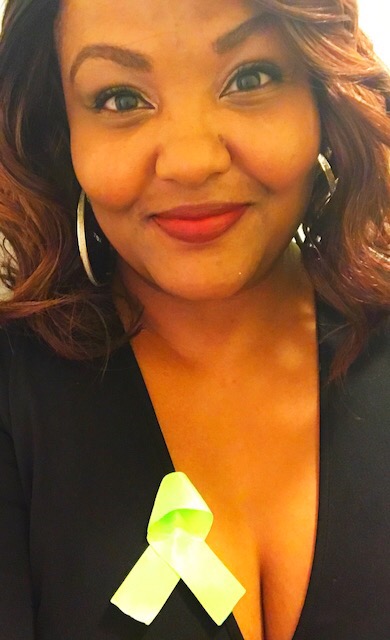 Author Kendra Bell  host the podcast “Calming Sense” where she discusses mental health related topics.  Kendra reached out to find out more about Speak Away the Stigma and what led Christina Lattimore to become a Mental Health Advocate.  Check out Calming Sense and find out more about Christina, how mental illness has impacted her family and the future plans for Speak Away the Stigma.   Kendra’s … END_OF_DOCUMENT_TOKEN_TO_BE_REPLACED 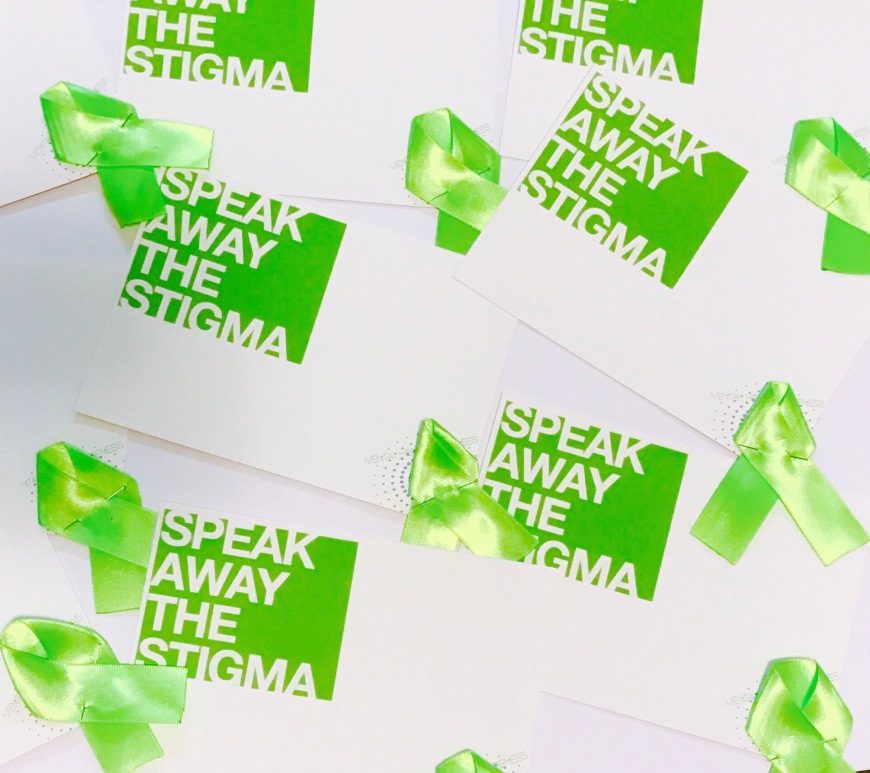 “…in some ways, depression made me a better soldier.” ~ Dad & Depression attendee On  Saturday, June 24, 2017, Speak Away the Stigma held it’s first event, Dads & Depression.  It was held at the Cumberland County Public Library, downtown Fayetteville, NC.  Three mental health professionals were invited to speak and educate the attendees on how depression looks differently in men vs. women, coping skills … END_OF_DOCUMENT_TOKEN_TO_BE_REPLACED

I walked into the classroom, sat down and stared at the other 20 people.  The first thing I  noticed was I was that almost everyone was older than me.  There were about 3 of us that appeared to be early to mid-thirties, everyone else was 20-30 years older.  Next, I noticed that about 5 of the people were Black. Some people looked rich, some looked poor, some looked happy, and others looked stressed.  Do I belong here? Can I quit this class without being

harassed via email? I hope I don’t fall asleep.  These were the thoughts in my head as I sat waiting for the class to begin.  Two hours later and several tear drops later all I saw were people who understood my struggle for the last 25 years. END_OF_DOCUMENT_TOKEN_TO_BE_REPLACED 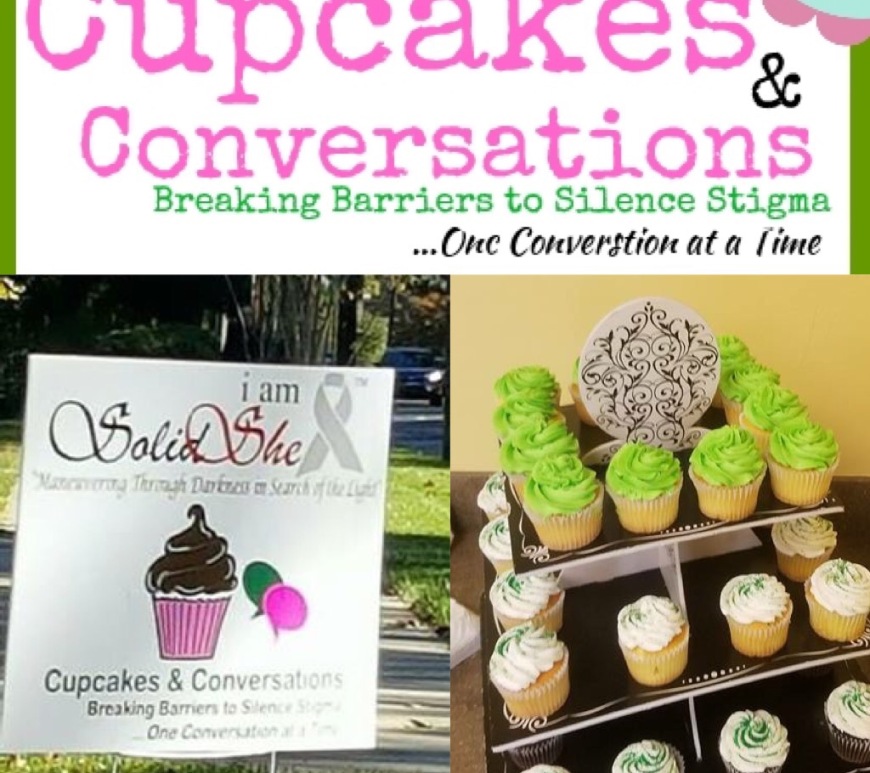 Cupcakes & Conversations in an event in support of  I Am Solid She’s campaign: “Breaking Barriers to Silence Stigma…One Conversation at a Time”.  The goal of this campaign is “to encourage open dialogue about mental health which creates a platform for women to share stories, information, and empowerment through conversation.”

The most recent Cupcakes & Conversation was held this past Saturday, October 22, 2016, at the Myers Park Wellness Center in Charlotte, NC.  The topic:  Silently Suffering…Can You Hear My Cry?”  The guest speaker was Dr. Arloishia Israel, and she spoke with total transparency about living with a chronic illness and how that led to her depression.  Dr. Israel discussed how at she had to accept that she had Rheumatoid Arthritis in her THIRTIES!!  She as well as many other people only know older people to diagnosed with this condition, so she had her husband began to educate others, beginning with their own family. Everyone seemed to appreciate the transparency with which Dr. Israel spoke, because it is not common to hear such honesty when discussing mental health or chronic illnesses, especially  in the Black community.  The attendees were also educated on how chronic illnesses can lead to depression and that depression often occurs in cancer, Parkinson’s and heart attack patients.  Often times people are so focused on the physical healing that little to no thought is given to the mental well-being.  One word that this therapist, wife, mother, sister and daughter had to learn to use was “No” and it wasn’t easy.  Dr. Israel shared moments when her hands were extremely swollen  or when she wasn’t able to stand up long enough to sing one song in church, people still continued to ask so much of her.  She discussed how she had to set boundaries and prioritize because if she didn’t she would not have the energy to put into her own well-being.  Through medication, a therapist, the support of her family and prayer Dr. Israel is doing much better and although she still battles with RA she was able to stand in heels and share her story!  The comments and questions from the attendees’ showed that many were deeply impacted by Dr. Israel’s story.   END_OF_DOCUMENT_TOKEN_TO_BE_REPLACED 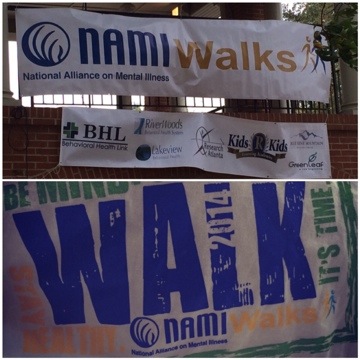 On Saturday November 1 NAMI Walks Atlanta took  place in Piedmont Park, in Atlanta, GA.  Speak Away the Stigma formed a team and solicited donations.  A BIG THANK YOU to Qiana Leonard, Futuera Patterson, & Tiffany Waits for walking with me and supporting an organization I support.  We solicited donations, and I am proud to say that our team goal was $500.00, but we raised … END_OF_DOCUMENT_TOKEN_TO_BE_REPLACED